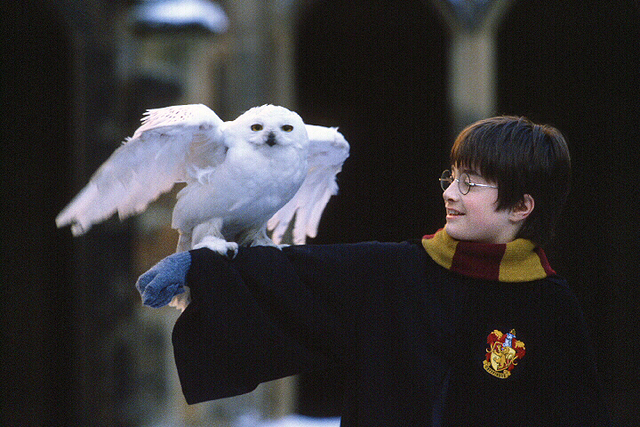 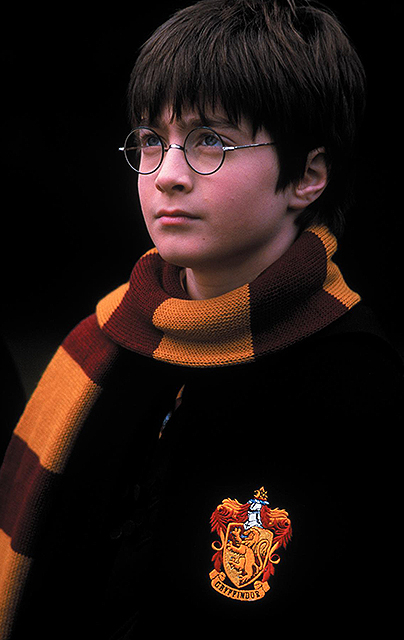 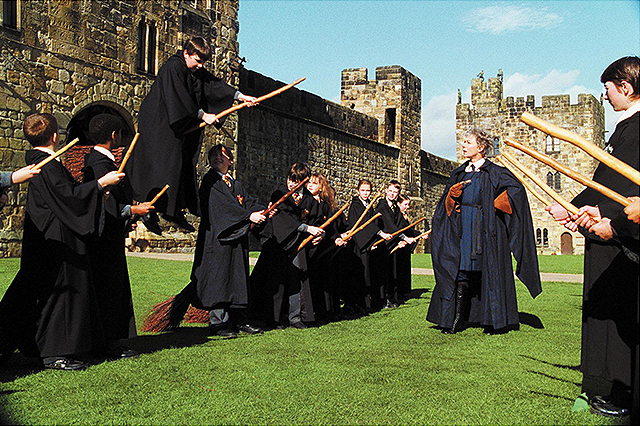 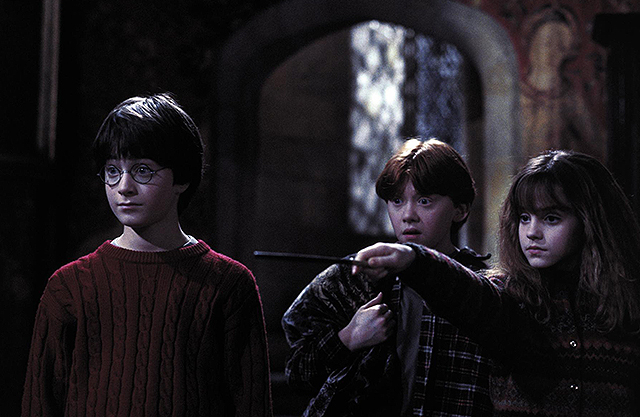 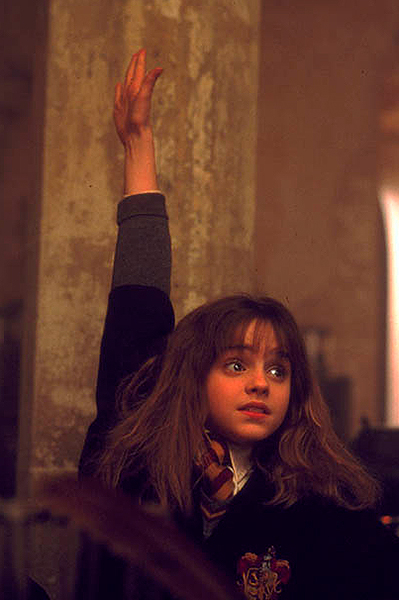 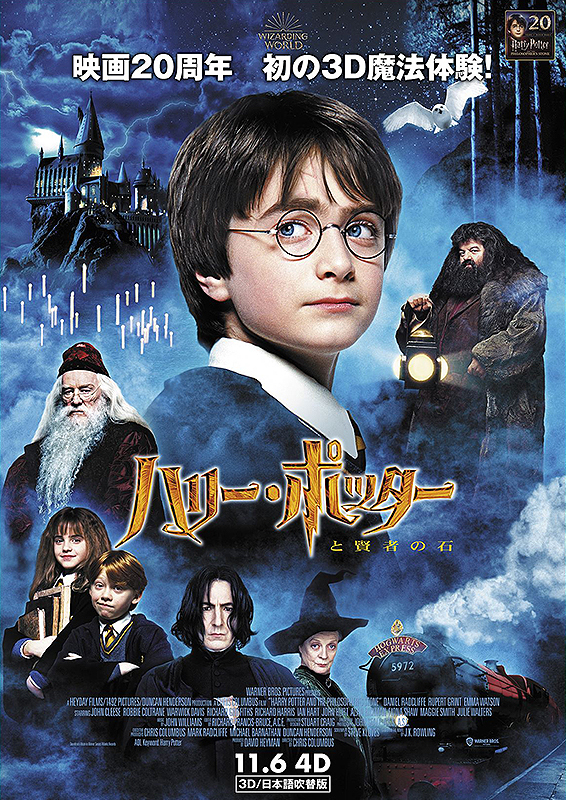 4.0A Successful Pilot to a Quality Marathon Series

Can you think of any film series of eight films where every single title was quality? I sure can't. Perhaps the Marvel Cinematic Universe has eight quality films in there, but in terms of precision and accuracy, the Harry Potter series hit the mark. JK Rowling's imagination has done most of the work. Two decades later, Harry Potter still beckons you to its world, and it is somewhat literary. 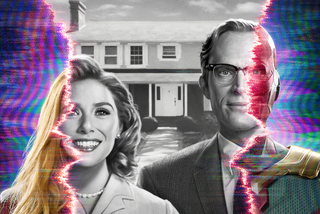 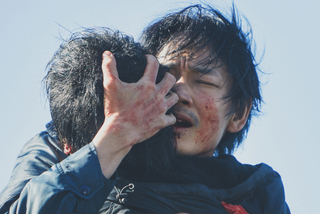 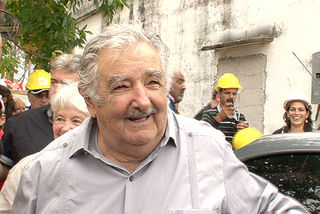 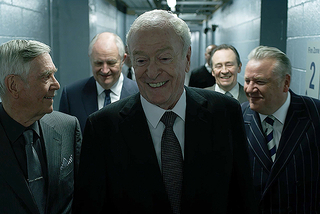