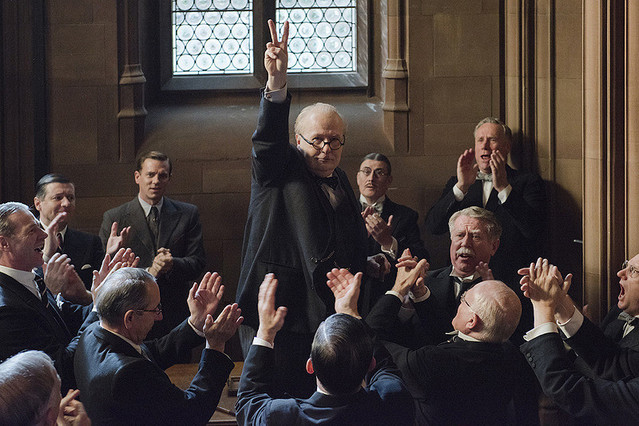 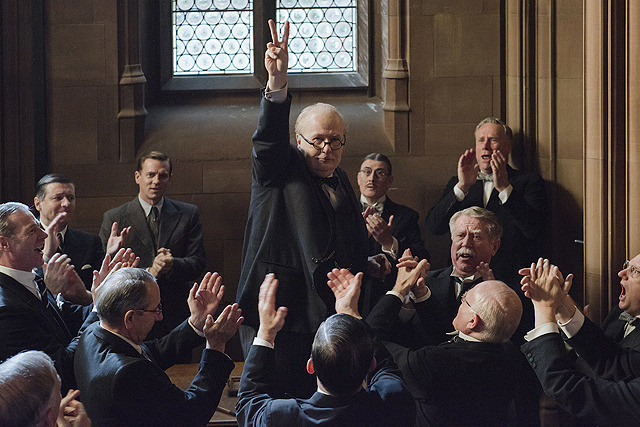 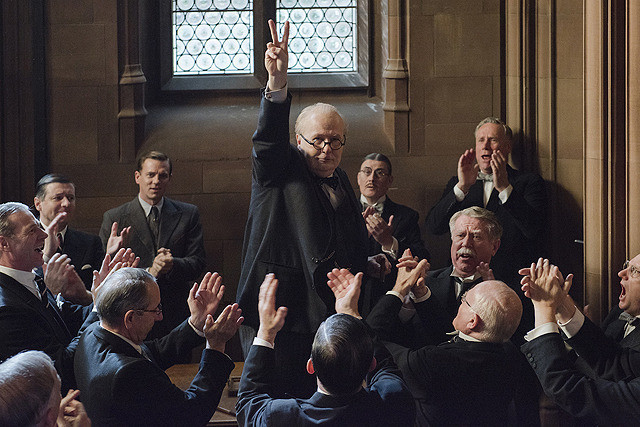 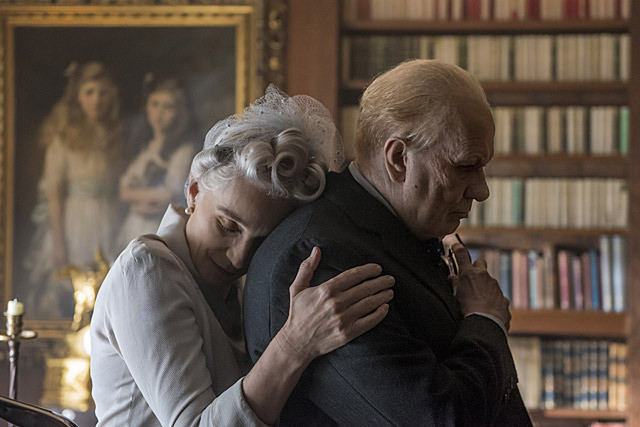 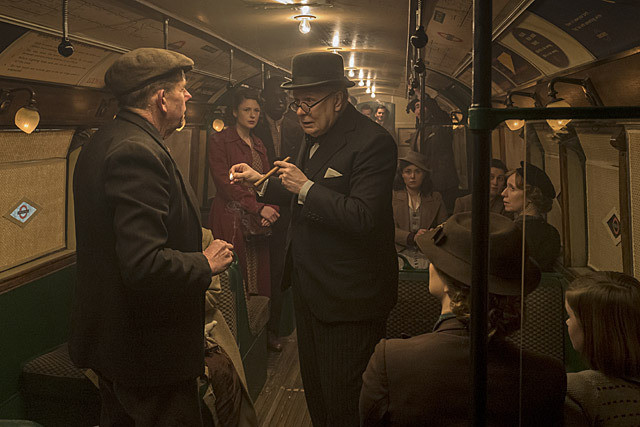 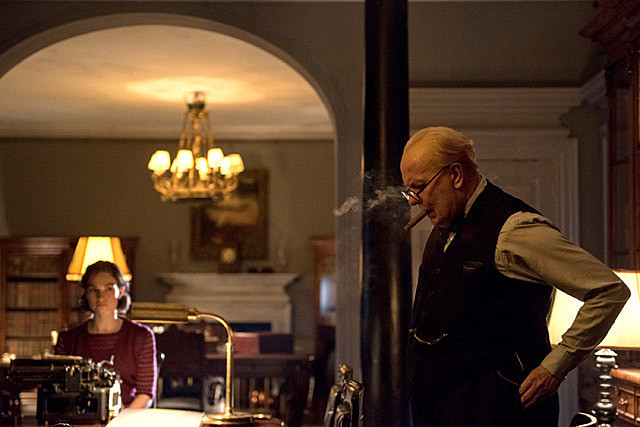 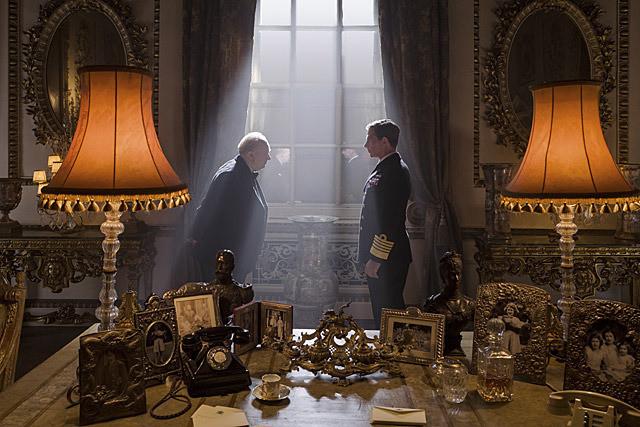 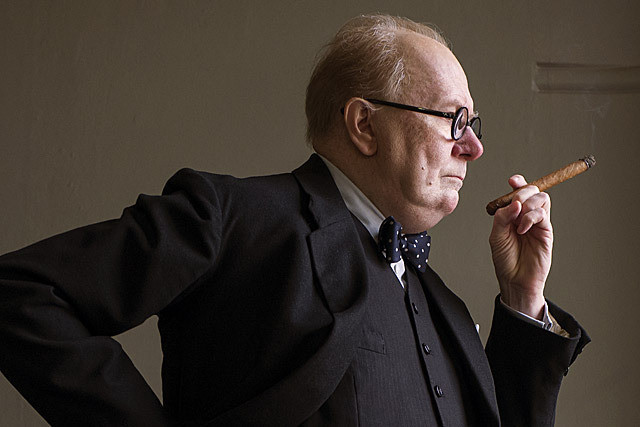 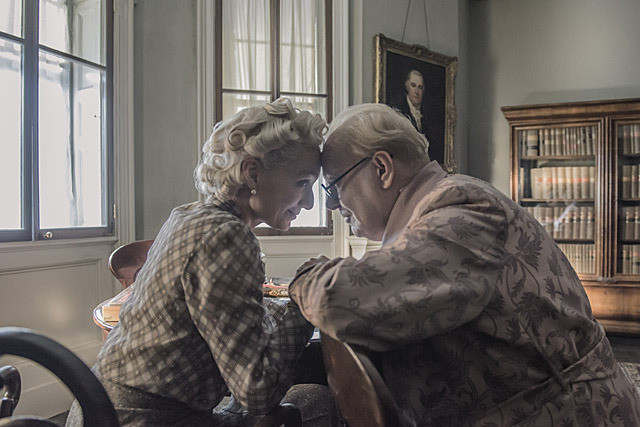 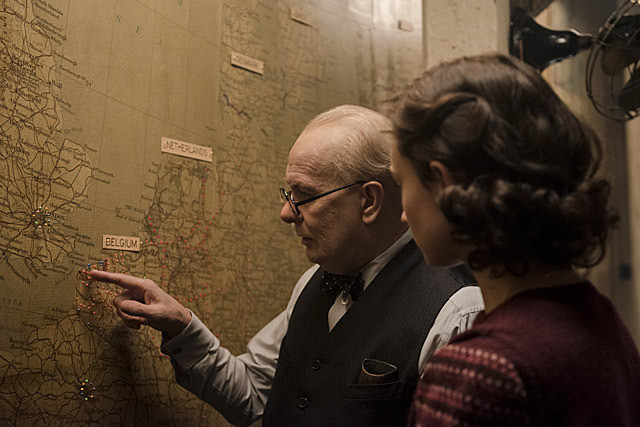 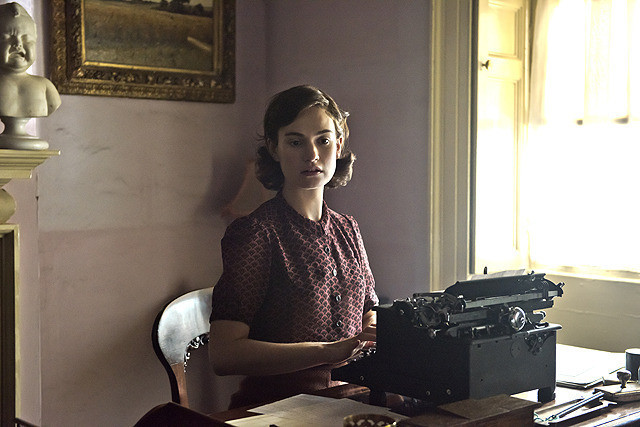 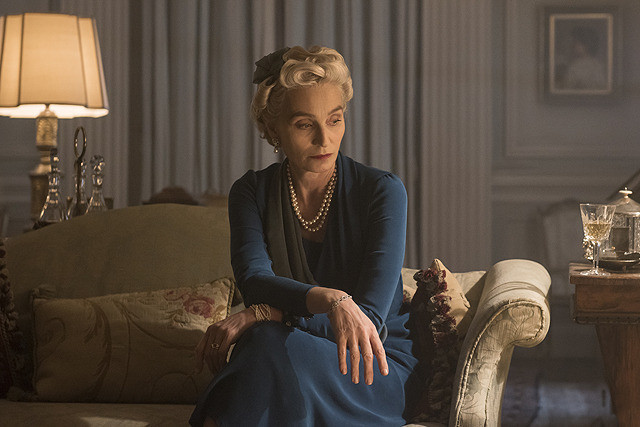 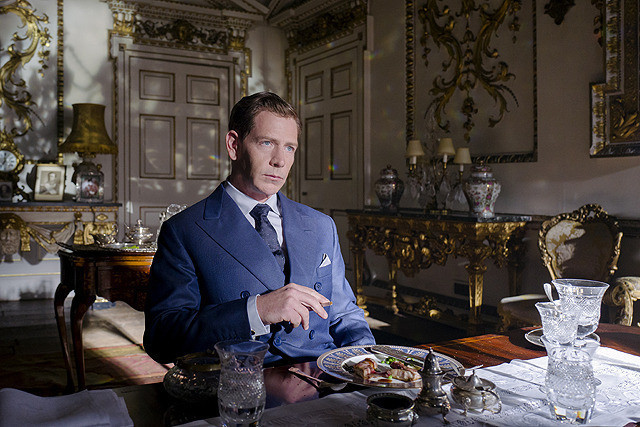 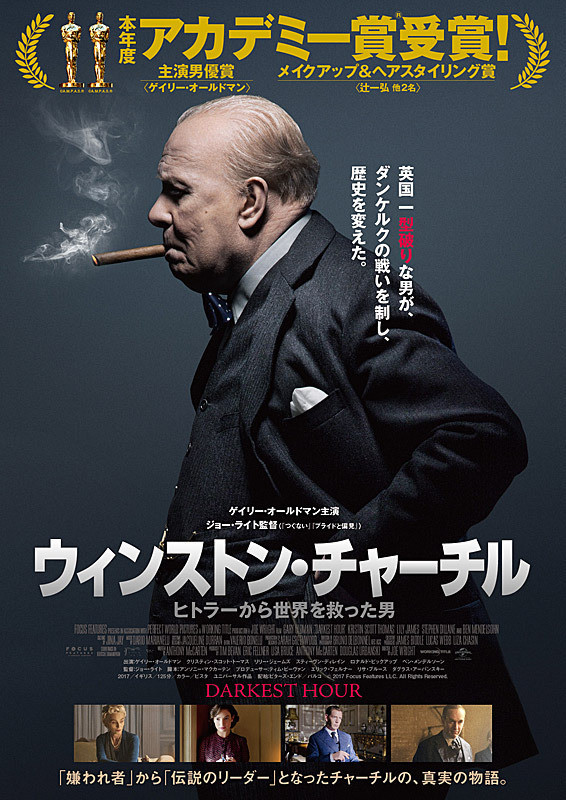 Darkest Hour is the basically the same story of UK's entry into WWII that we saw in the King's Speech and Dunkirk, this film playing as a third camera angle into the drama of the man who was in charge at an alarming flashpoint in history. Of the three, the film is the best at projecting the end times feel of Hitler's encroaching through the surrendering governments of Europe. You'll be proud Brit 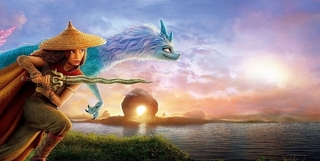