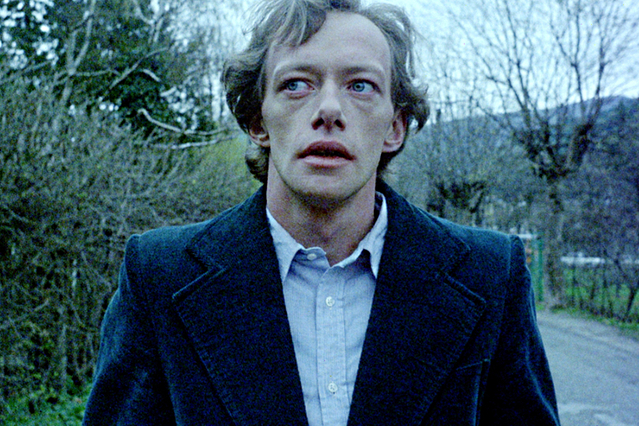 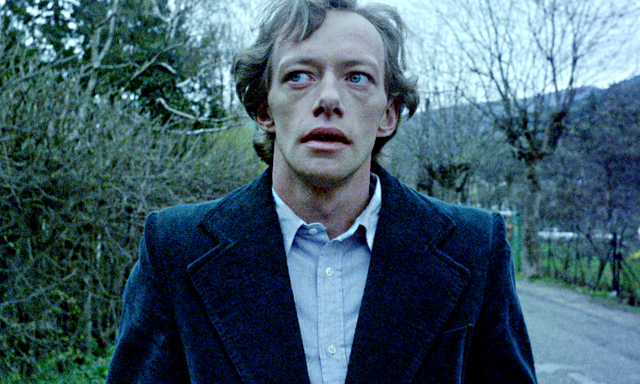 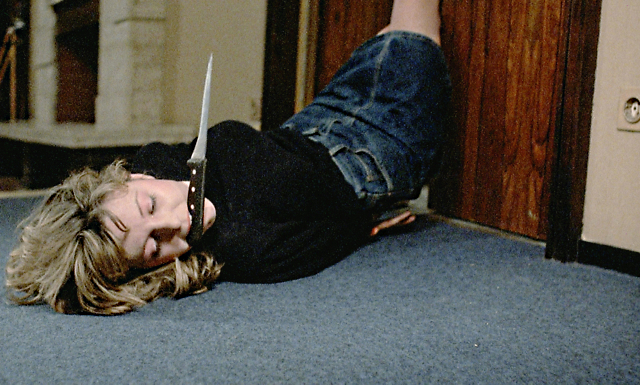 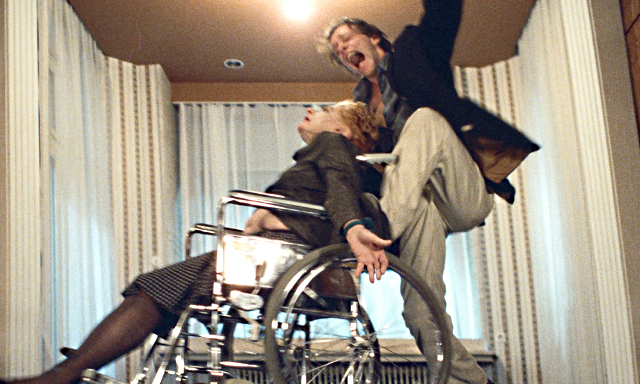 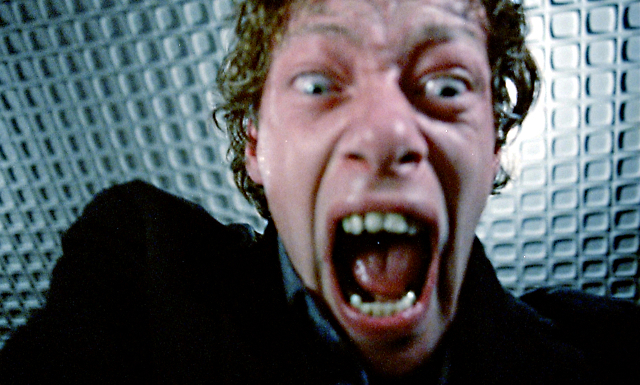 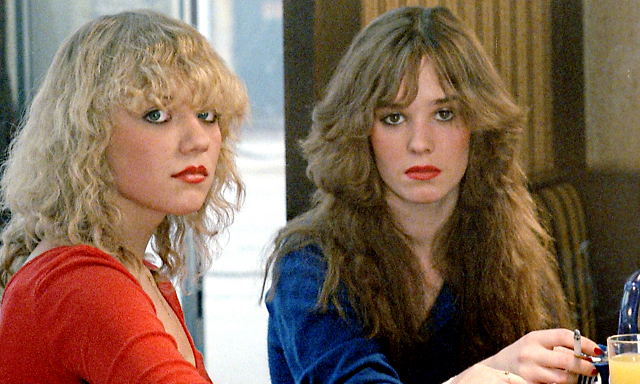 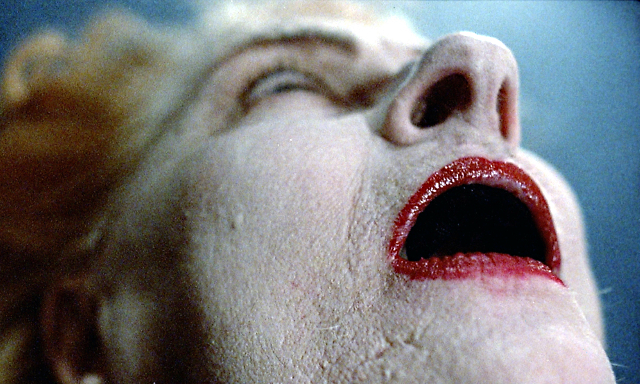 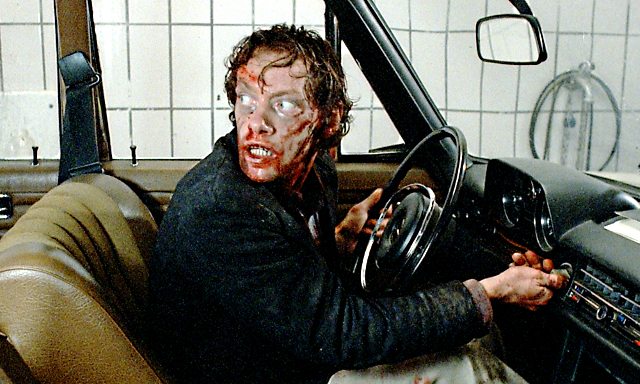 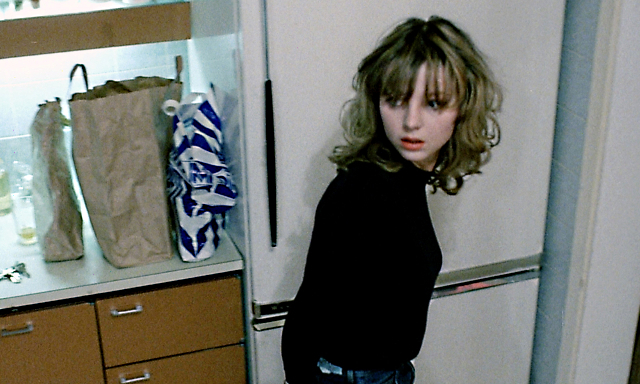 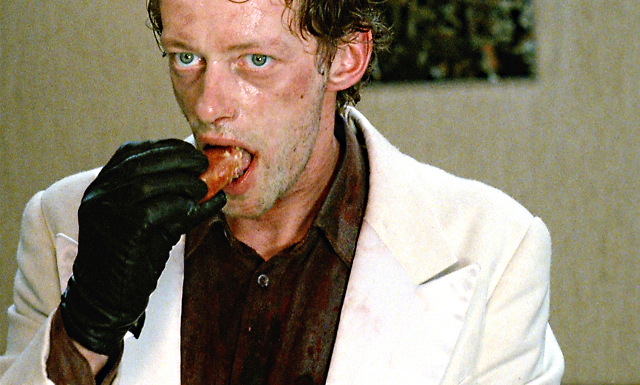 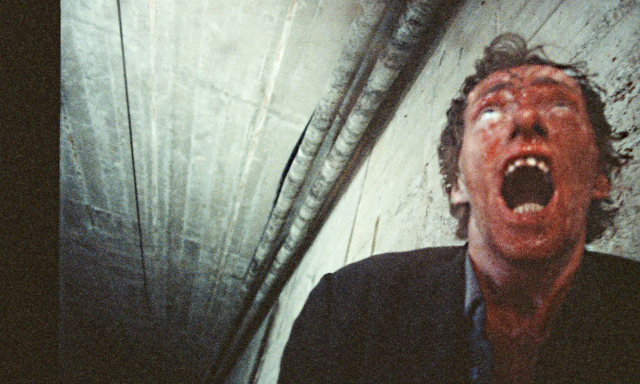 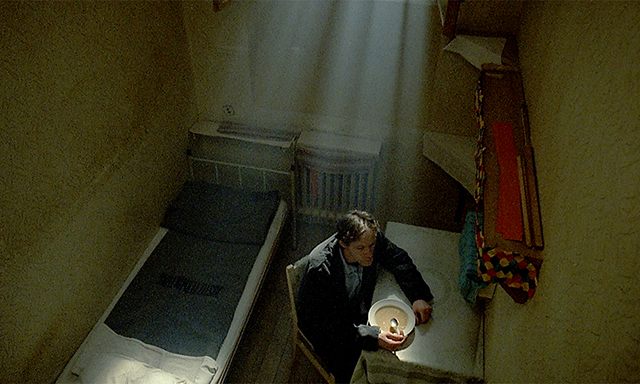 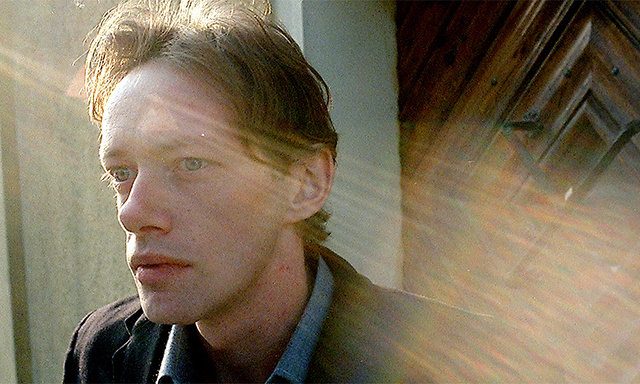 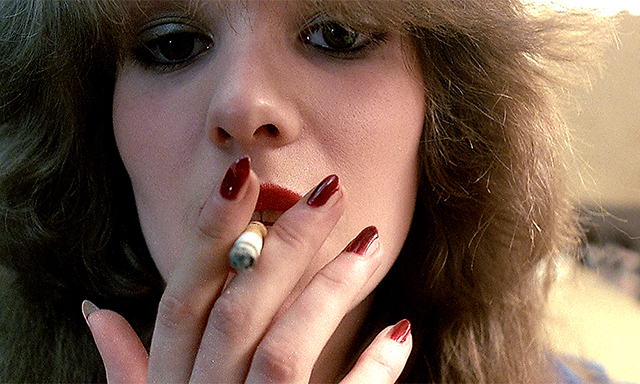 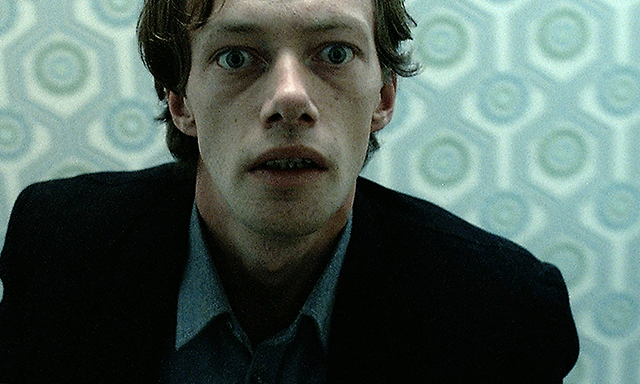 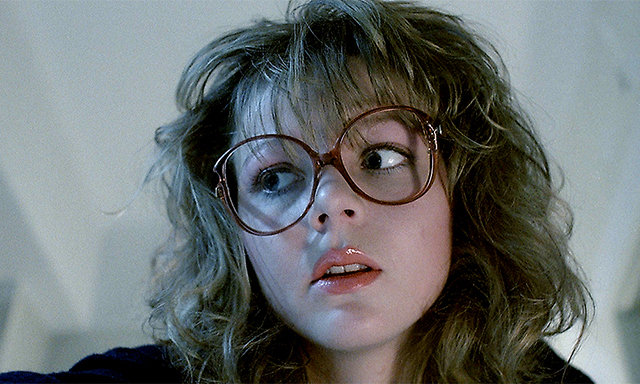 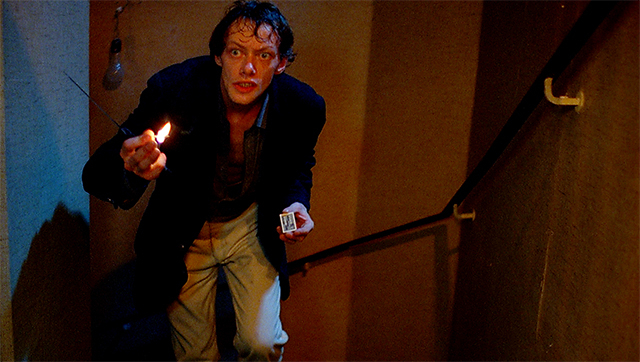 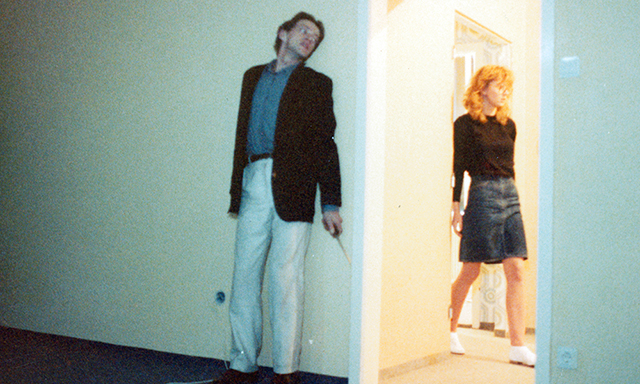 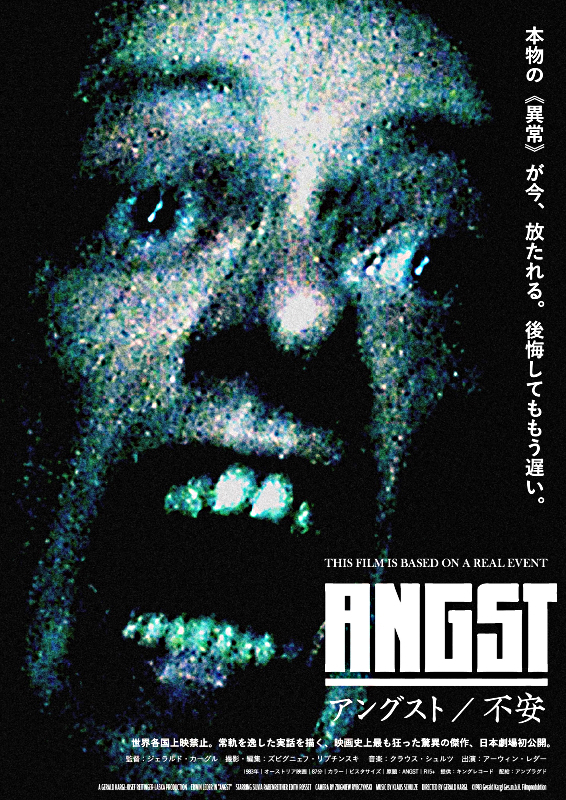 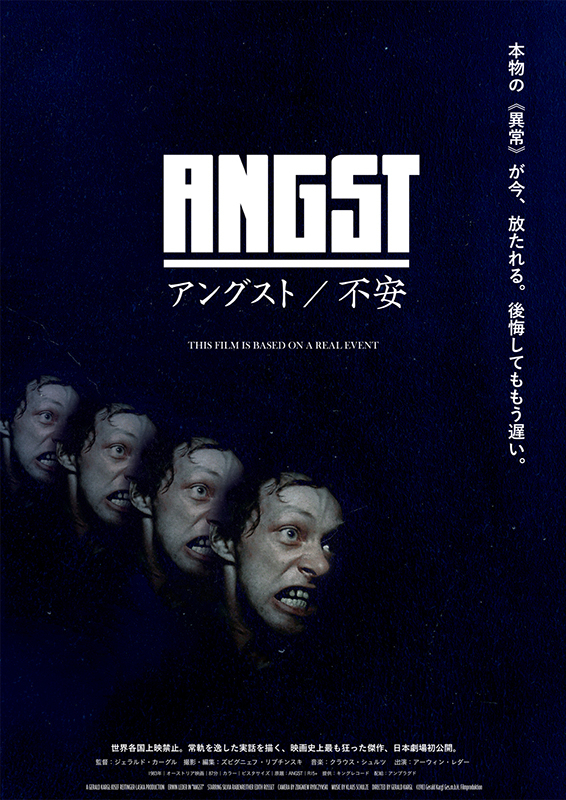 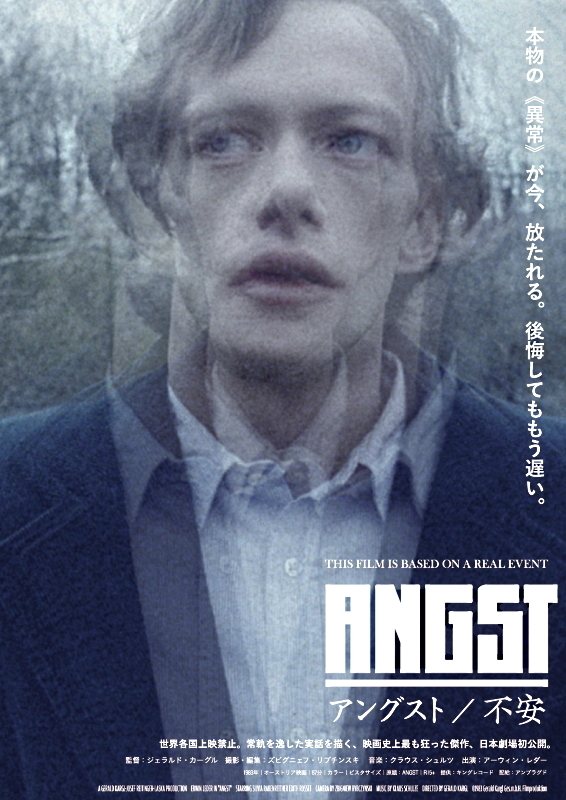 If you're looking for a bad time, Angst is the potion. It is not much more than a real-time sequence of a convicted murderer's continued offense right after he is released from prison. Discomforting to watch as it unfolds, we hear the killer's internalized screams of anguish and seek of release through finding victims in his narration memoir. Not as visually gruesome as Henry, but still as dark. 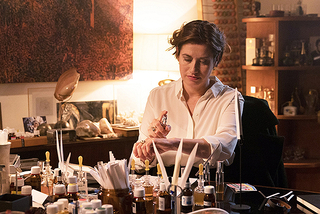 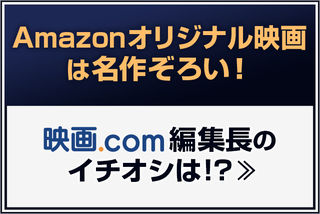 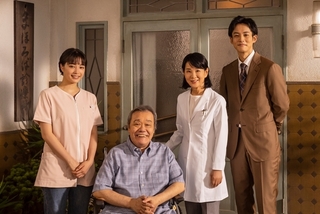 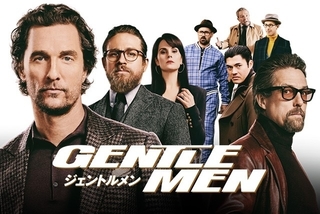