3.0Met All My Expectation, Except It Wasn't Dated

I've avoided Top Gun my whole life, even though I've come face to face with the VHS so many times. Finally watching the film after 20 years of putting it off, I can say it is exactly the film it sells itself as is. Except it is interesting that it feels timeless. The bad guys aren't named in the film, which is an interesting choice. The ending is a happy one, but it's not cautious of any aftermath 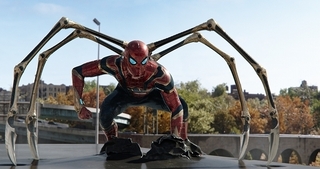 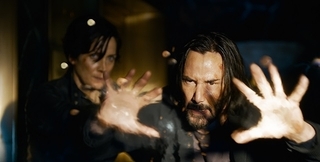 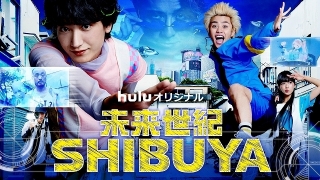 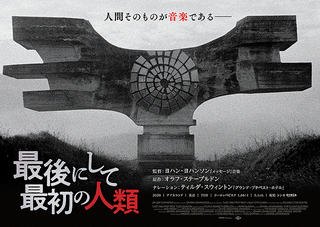 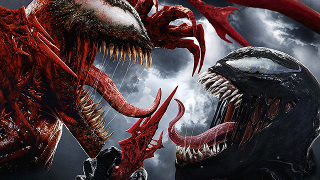 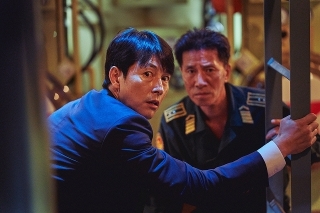 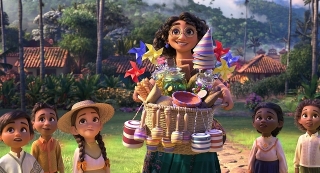 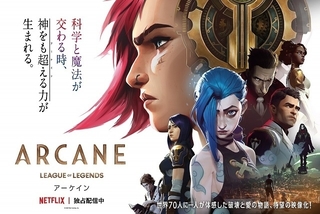