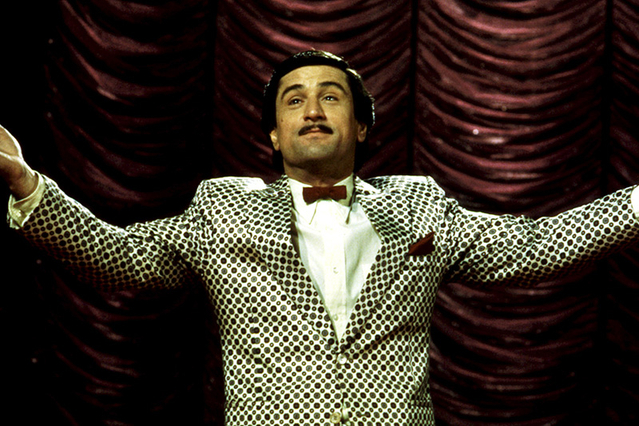 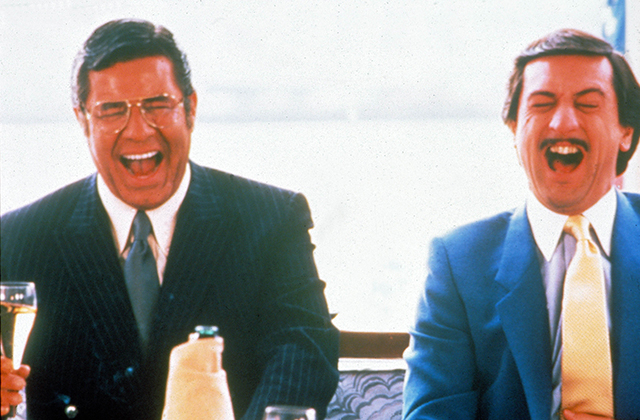 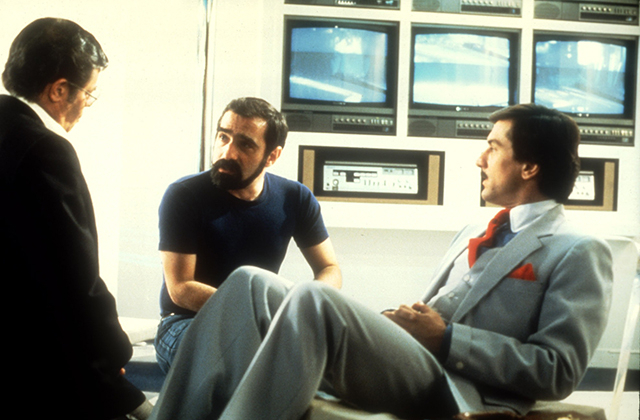 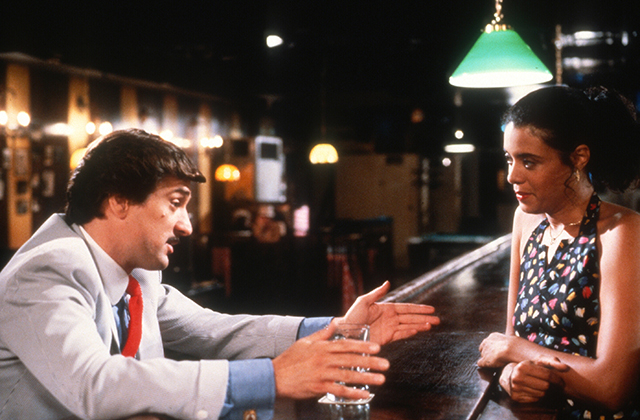 Having watched The King of Comedy for the first time, I was surprised to see how much Philip's Joker borrowed from the film, to the point of remake status. De Niro's character is quite similar to the Taxi Driver in his maniacal disconnect. Falling in the category of Scorsese's playful films, the plot and character are handsomely constructed so that the climax is sincere and less so over the top. 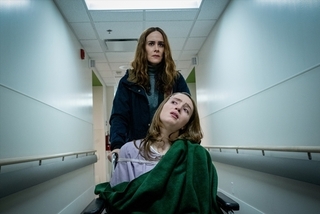 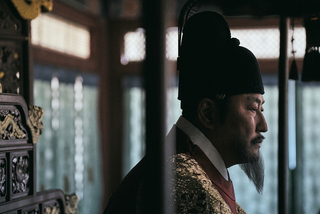 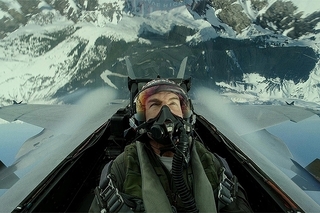 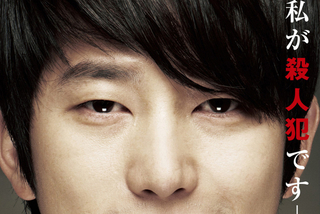 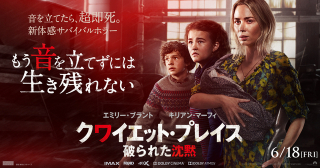 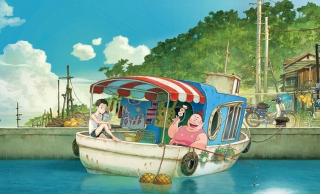 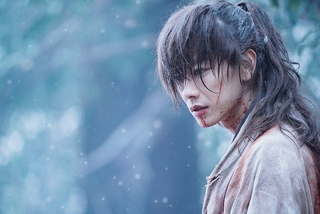