I'm surprised that Austin Powers is the demo reel for Jay Roach's matured craft in cinema, first having struck a core moment in American history with Trumbo, and now this current events tale of the Fox News scandal. A realistic period piece of the 2016 election. It believes in its own story, though it probably won't convince anybody they're on the wrong side. The face prosthetics are unnecessary. 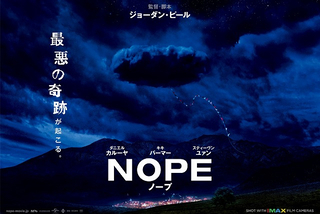 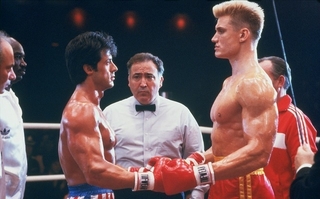 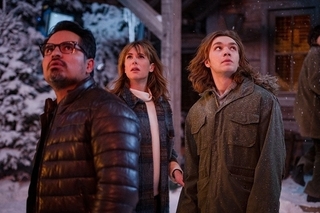 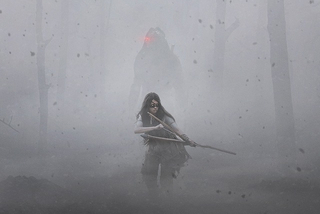 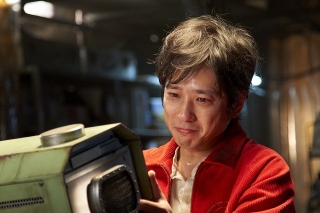 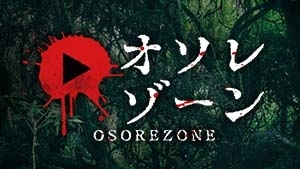 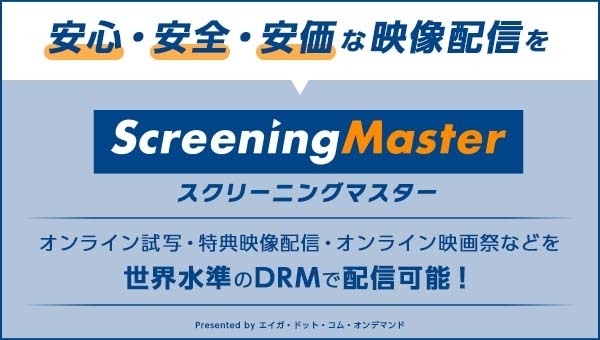