Barry feels like a very elaborate impression of Obama in his younger years. Is this really who became the country's president? It's hard to imagine otherwise if it is truly based on Obama's autobiography. Young Obama deals with issues of race and poverty, living among them as a student in the run-down New York. He's stuck between worlds as a mixed-race guy. The tone is solemnly genuine. 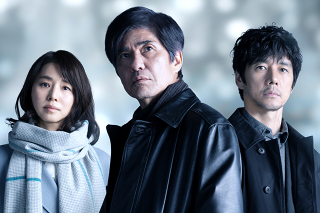 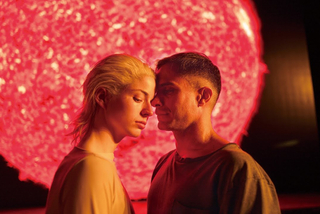 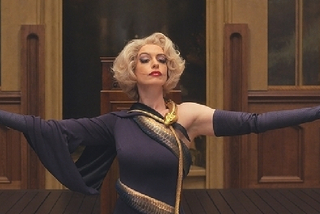 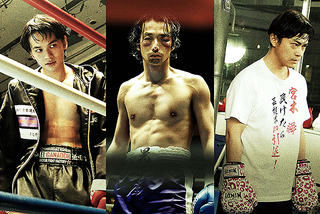 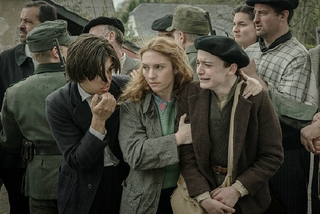 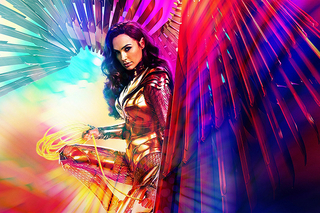 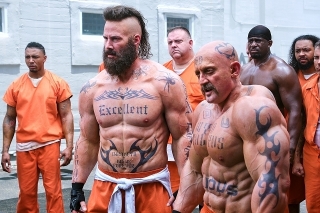