A cartoony Tom Clancy political thriller that portrays are Marevelized account on current affairs in East Asia. The film doesn't spare us from the general attitude in Korea in its fantasy of an ultra-nationalized Japan with the flashpoint at Dokdo Island. It also presents the US president in a summit with the NK leader as a farting clown, funny because even as comic relief it mimics reality.

ジンゴイズムとパトリオティズムをよくはき違えることではamazon.comでこんなことを投稿したのでそれらの違いが分かり易いかもしれないので載せてみました．．．
If you disagree with our President and our government that is fine
but to portray us as imperialists and wanting war is disgusting.なんてね？ 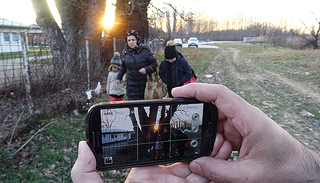 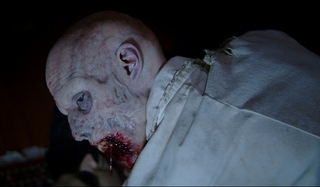 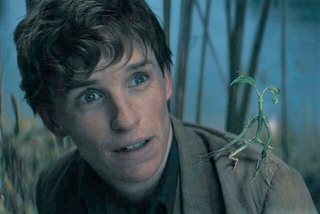 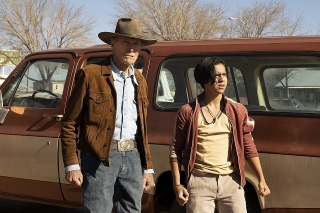 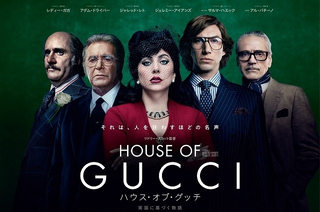