3.5Behind the Scenes Celebration of Film Music

It's inspiring to see some of the most successful composers and producers in Hollywood work and discuss the highs and lows of the OST job. There are many films covered that are already irrelevant, but it's worthwhile entering the workflow. It's not quite as fascinating as what Visions of Light was for cinematography, but there is plenty here to learn. Glazes through film history to the modern era. 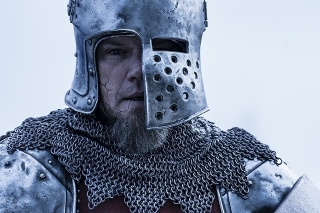